My Thoughts Are With Japan 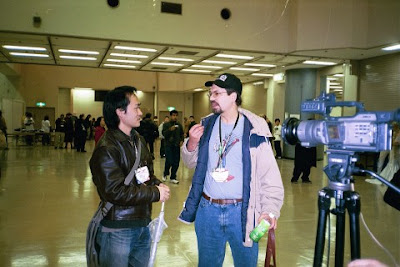 Ever since early Friday morning, when the first horrific images of the devastation in Japan from the earthquake and subsequent tsunami, the disaster has occupied many of my thoughts. 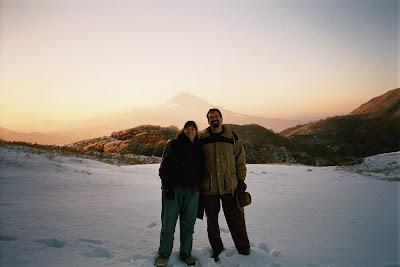 One reason is my fondness for Japan as a country. Amy and I visited it in 2004 and 2007, and thoroughly enjoyed both experiences, finding Japan a fascinating combination of the ancient and the futuristic. Although the greatest devastation occurred in areas we didn't visit, It's still jarring to see videos of mudflows consuming rice fields like the ones we bullet-trained through, or photos of visitors stranded in the same airport we used on both of our visits. 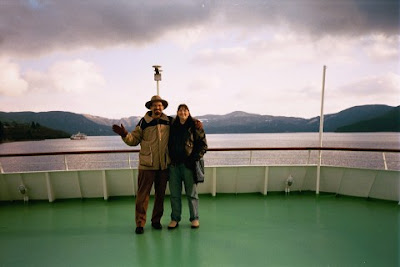 The other is personal experience. I was in Washington State when Mount St. Helens blew up, raining ash over the southern portion of the state. I was in San Francisco (in a high-rise apartment building) when the 1989 Loma Prieta earthquake hit. I was in Los Angeles when the 1994 Northridge earthquake struck. For that matter, during our 2007 visit to Tokyo, a typhoon rolled through town (although that was not treated as a major disaster). I'm no stranger to the terror, disorientation, and disruption disaster brings. 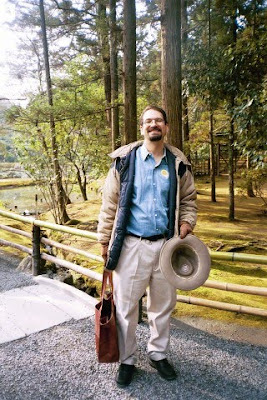 And so my thoughts are with Japan. So are my hopes that this resilient nation, which has survived so much, will get through this disaster.
Posted by Danny Barer at 3/12/2011 01:46:00 PM

Email ThisBlogThis!Share to TwitterShare to FacebookShare to Pinterest
Labels: japan